As a young boy sat in front of the telly I vividly remember anytime a black person would come on the TV, I’d shout from the living room to wherever my mum was in the house, sometimes even dragging her into the living room, just to let her know and see that there was a black person on TV. This is something that culturally a lot of black people of my generation can relate to. Now here we are some 30 years later in the digital age where we have media in our pockets and several TV’s in our home, but the representation is still not that much better proportionally speaking. We’re still depicted as stereotypes for the most part. And when we’re not in the traditional stereotypical representations, we’re shown in the new light of being in mixed relationships, which wouldn’t be an issue if we had first been shown in healthy, functioning black on black relationships. 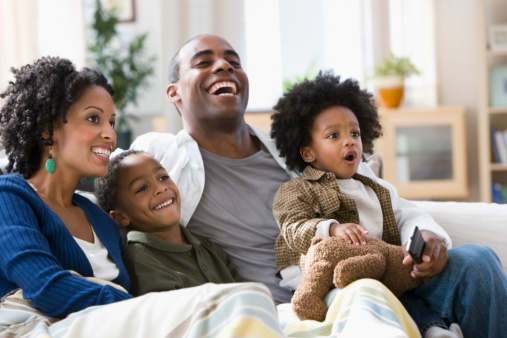 As the saying goes as much as things change they still remain the same. Recently we have seen the most mass “Mum there’s a black person on the TV” ever. Just this February saw the release of what will go down in history of one the most ground breaking moments in cinematic black representation. This year we finally got a black superhero on our screens, not only was he black, but he was African, not from a hardships background and he didn’t fall for the white girl at the end of the movie. Black people all around the world have lost their shit. Black people with absolutely zero interest in Marvel, Comic Books, Superhero’s or Action movies came out in their millions and spread the word like Ra himself had come back to save his people from white Jesus. Imagine in the year 2018 a race of people are so elated by seeing themselves represented on the big screen in a positive light that it is seen as a phenomenon? To me it’s all extremely sad. 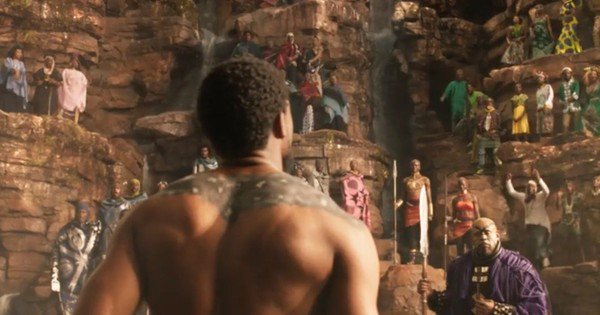 Now just today we’ve had another “Mum come look at the black people” moment. This time with a publication that I’m sure we were looking at boycotting not so long ago (I’ll need to check back through my Black newsletters), GQ magazine. GQ magazine has not only gone and put black people on it’s cover but a fantasy vision of black love. World renowned Supermodel Naomi Campbell and her current love Grime Artist Skepta have graced the cover and all of my social media from Instagram to WhatsApp has been bombarded with the images since yesterday when the first heavily airbrushed image was leaked as a teaser. And once again not a negative black stereotype or lightening of complexion to be seen. 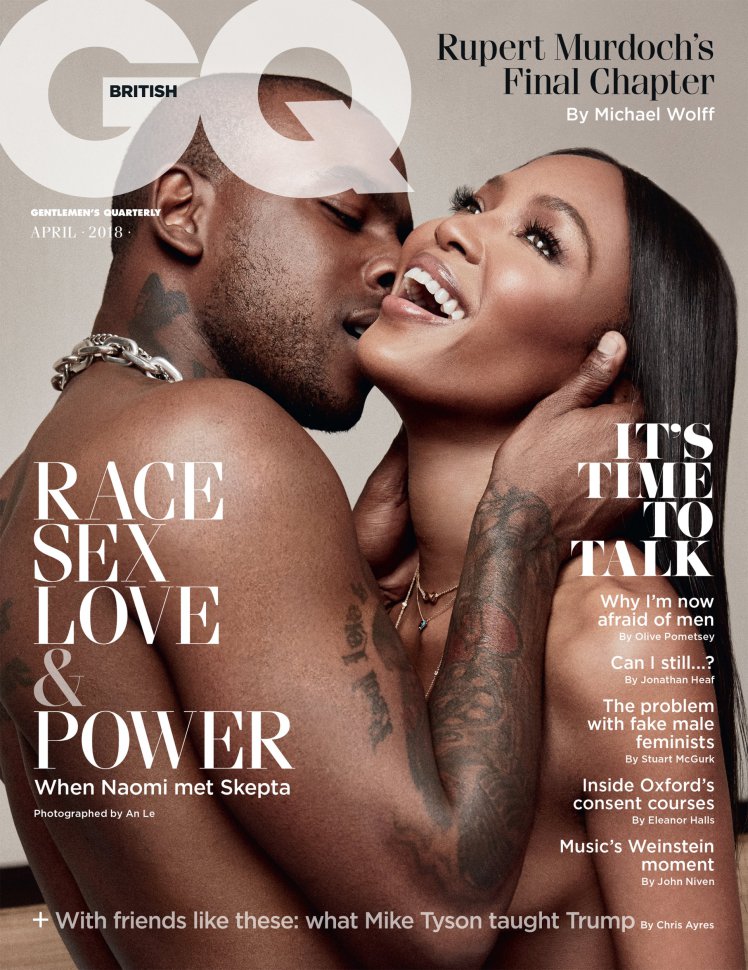 As I write this YouTube just auto-played Drakes God Plan and I’m about to run and share the hell out of this video that shows this man going around doing good deeds rather than splashing women with champagne and throwing money at asses.